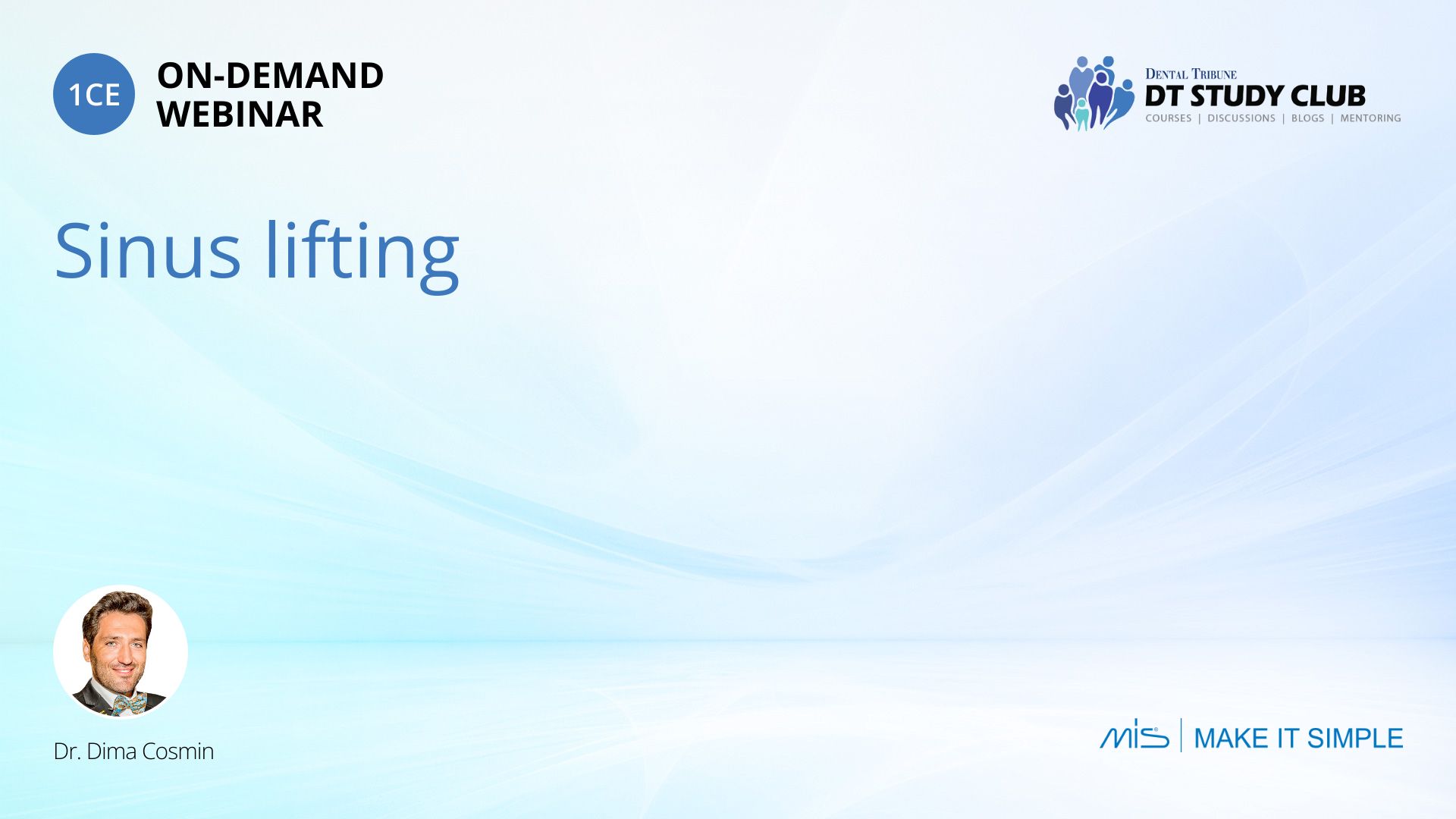 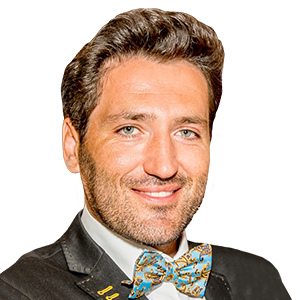 Dr. Cosmin Dima graduated from the Department of Dentistry at the Carol Davila University of Medicine and Pharmacy in Bucharest in 2001.
Since then he has continued developing professionally and became a certified implantologist in 2004.

In 2014, Dr. Cosmin received his master’s degree in periodontology and in 2016 he started his PhD in surgery, specializing in bone regeneration.

He is also a member in different societies such as Society of Esthetic Dentistry in Romania (SSER), the European Society of Cosmetic Dentistry (ESCD), the International Congress of Oral Implantologists (ICOI), and is a member of the Implant Prosthetic Section of the ICOI. Dr. Cosmin is also the scientific director of the Digital Dentistry Society of Romania.

In recent years, Dr. Cosmin has participated in many conferences in the field of prosthetic dentistry, esthetics and advanced surgery for ESCD, SSER, the Steigmann Institute, the EDAD, the ADRE and many other important dental associations. He is also a key opinion leader for Acteon Romania.

He practices in his private dental clinic, Dental Progress.

Where Technology and Biology Meet in Implant Dentistry 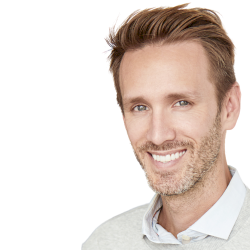 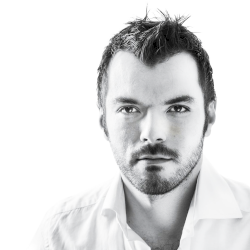 The Digital Implant – Restorative Connection in the Anterior Esthetic Zone 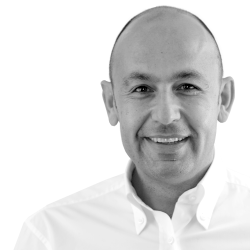 The Restoration - Soft tissue interface around teeth and implants: Concept and Implementation 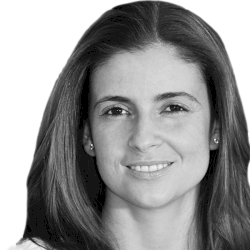 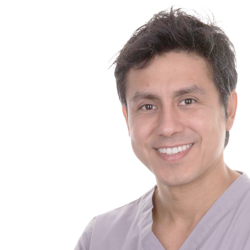 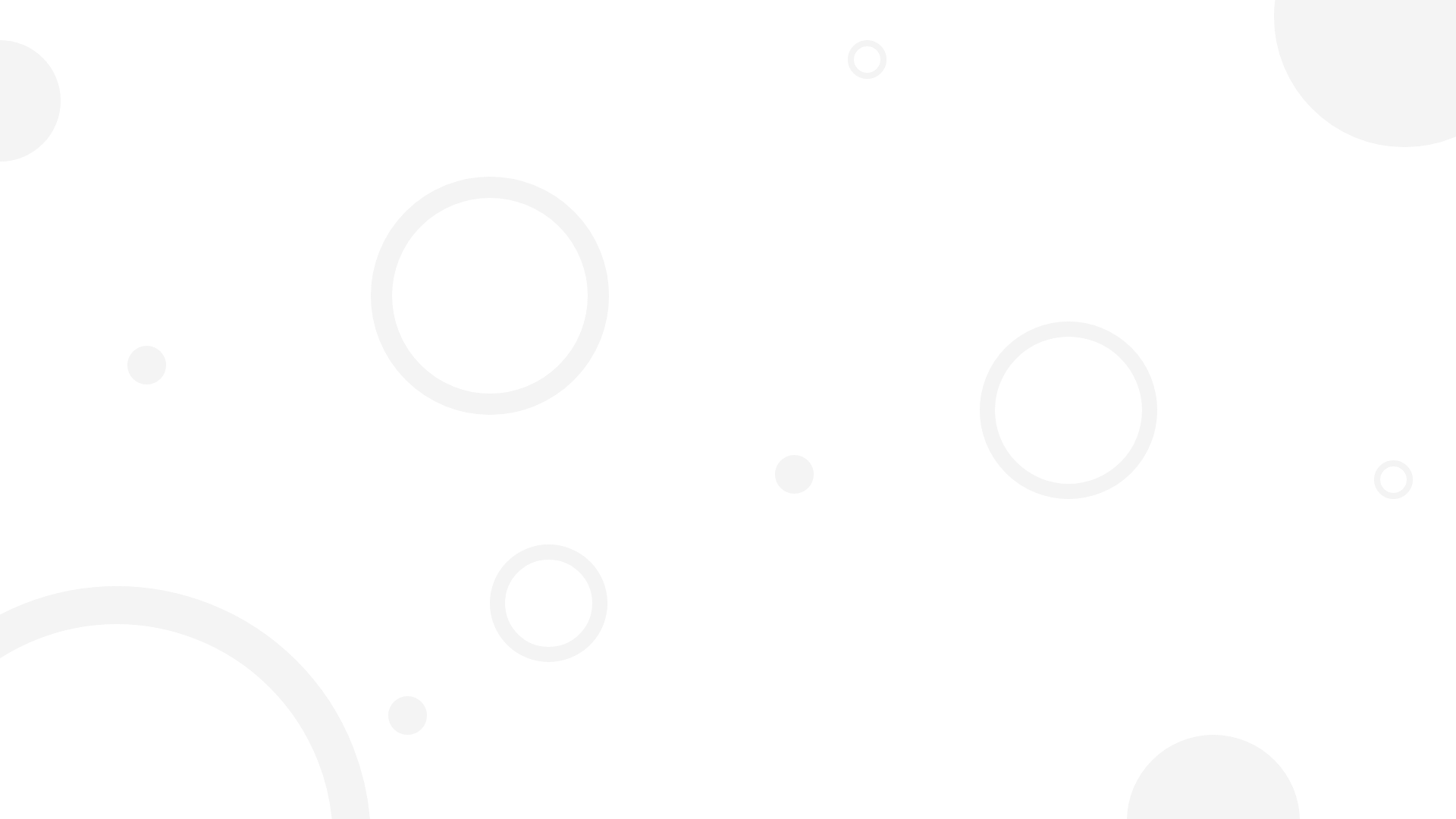