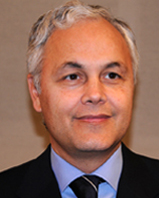 Live Webinar: Endodontics & Implants, discovering the potential of each side

In order to view this webinar you need to login into your account. Don't have an account? You can create one for free. 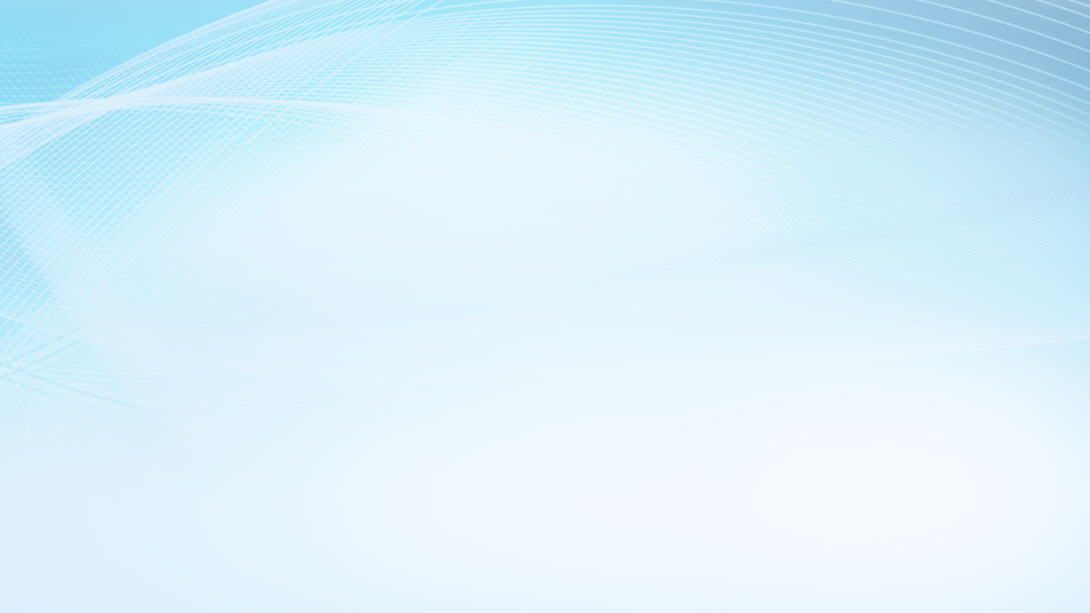 Endodontics & Implants, discovering the potential of each side

Actual controversy between endo and implant therapy is normally produced by the clinician’s lack of information about the potential and limitations of each therapy can offer for the final benefits of the patient.

PLEASE NOTE THAT THIS COURSE IS PRESENTED IN SPANISH, NOT ENGLISH.

Facing an endodontic failure, the first step to take is the non-surgical retreatment, but when apex cannot be attained from the crown, it can be accessible surgically with periapical microsurgery with much great accuracy than in the past. Intentional replantation is chosen when periapical microsurgery cannot be used. These strategies are presented along with the operative microscope, new armamentarium and biomaterials.

Nevertheless, when a few teeth can not be saved or must be extracted urgently, like in vertical root fracture cases, clinician must use the actual technology to identify in advance the different bone defects he will encounter, the scientific knowledge of when and how to use periodontal bone regeneration techniques and the surgical skills to apply them in order to give the patient the best treatment option available. Different treatment options for less and more advanced surgically experienced clinicians in fenestrations, dehiscences, infrabony and combined bone defects are presented in detail.

Dr. Enrique Merino received his MD in 1980 from Santander University and his DDS in 1982 form Oviedo University in Spain.

He took the CEC in Endodontics at Boston University, Massachusetts between 1988-1991.

He received his Master of Periodontics after two full time training years (1992-1994) at the Complutense University in Madrid, Spain.

Member of the editorial board of ENDO.

Founder and Director of the European Institute of Microscopic Odontology (INEOM).

Member of the Spanish, American and Italian Endodontic Society, Spanish Society of Periodontology, Implantology and Academy of Osseointegration.

Practice limited to Endodontics, Periodontics and Implantology in Leon, Spain.

Already logged in and watched the webinar? Please try to reload the page by using the button below.

Having trouble accessing the quiz? Please read the frequently asked questions or contact our support team. You can also email us at support@dtstudyclub.com