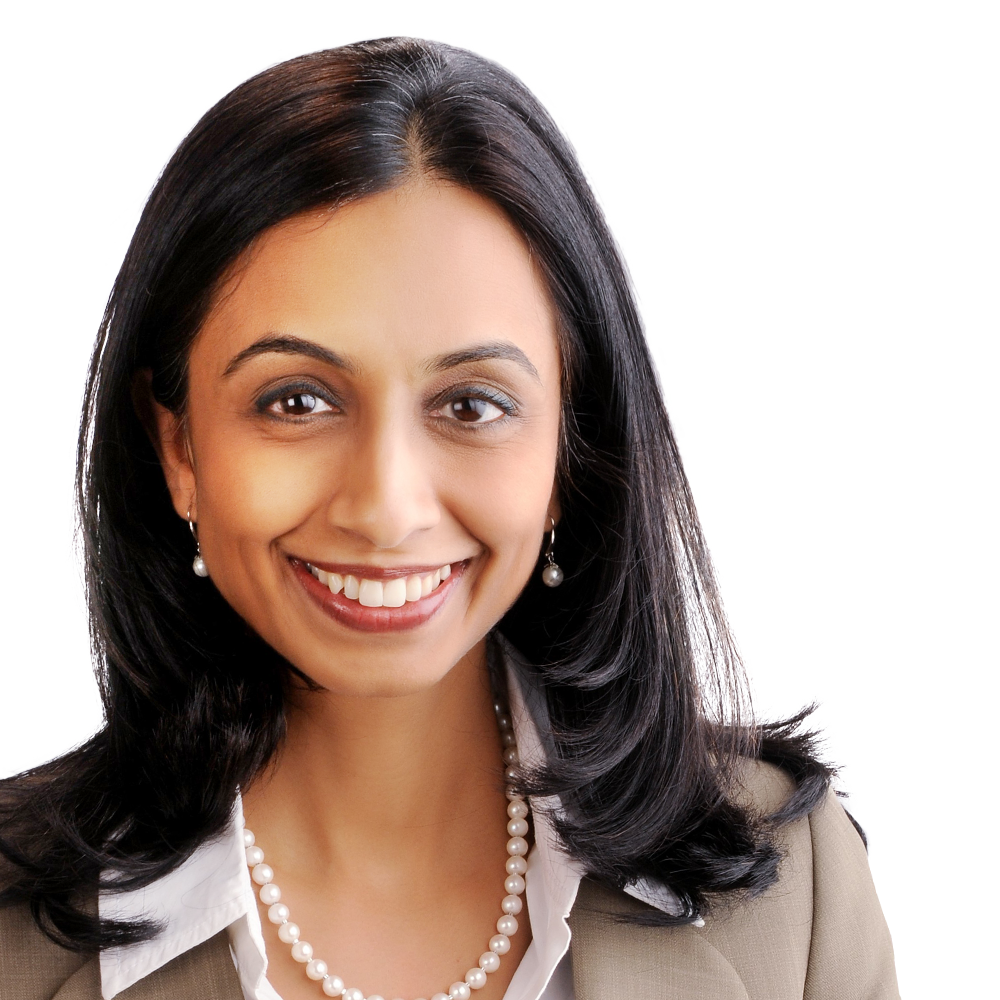 Dr. Meenakshi S. Kher, M.D.S. Pedodontics & Preventive Dentistry, has pioneered the field of Pediatric Dental Practice in India. She graduated from the Government Dental College & Hospital (Mumbai) in 1991 followed by a Masters degree in Pediatric Dentistry from the Nair Hospital Dental College (Mumbai). She established the ‘HAPPY TOOTH CLINIC’ in Mumbai city in 1995. The practice, one of the first of its kinds in the country, is dedicated exclusively to the dental needs of children. (www.happytoothclinic.com)

Over the years, Dr. Meenakshi’s passion and commitment to treating children has ensured that several thousands of children have successfully received quality dental care at the centre. She takes a special interest in treating children who are differently abled and with special needs.

Dr. Meenakshi Kher has been keenly involved in continuing dental education. She is one of the most sought after speakers in the field of Pediatric Dentistry, in India. She has been lecturing extensively, delivering keynote addresses and conducting workshops at specialty and general dental conventions around India. In 2010, she started ‘Pedopathshala’, a course committed to Clinical Pediatric Dentistry. Pedopathshala, has gained immense popularity amongst general dental practitioners and pediatric dentists in India and abroad.

Dr. Meenakshi’s expertise has also been acknowledged internationally. In 2007, she was an invited speaker at the prestigious International Association of Paediatric Dentistry’s 21 st Congress. She was also a guest speaker at the 2014 FDI World Congress and at the FDI – CE in 2017.

She was awarded ‘Pediatric Dentist of the Year’ at the First Famdent Excellence in Dentistry Awards, 2013.

The treatment we render to our pediatric patients has significant long- term implications on their dental status through adulthood. Recognizing the far-reaching consequences of our interventions would help us select treatment options that not only look at the present but also at the future well being of the child.